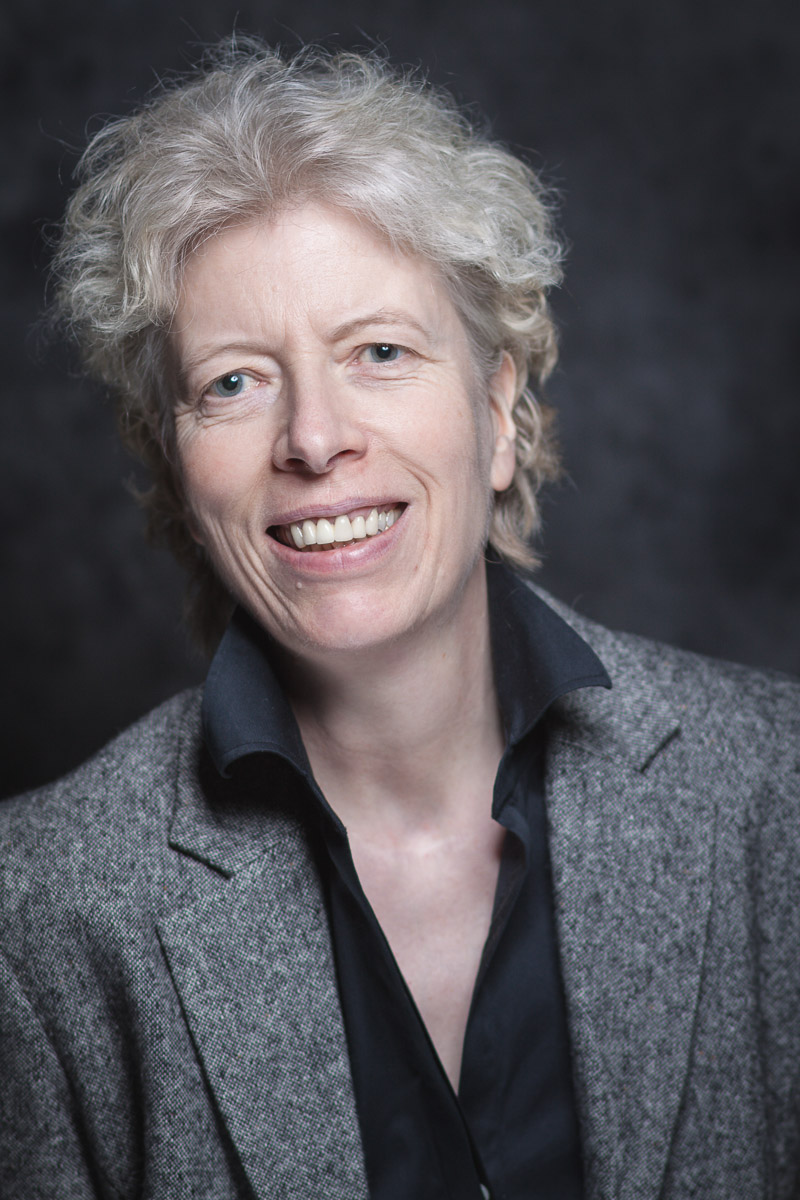 Having initially worked in public administration for the interest and service of civilians, Oda Cordes changed her engagement to scientific administration. Before finishing her Diploma in Administration she worked with the President of the European Rector’s Conference, Hinrich Seidel and the Dean Peter Brokmeier.
Pertaining this experience she worked in a prominent position for the reconstruction of a university of applied science in east Germany. The gaining of a Degree in Environmental and Environmental Law at University of Leuphana in Lueneburg brought about groundbreaking developments.

During her studies in law and jurisprudence at the Gottfried Wilhelm Leibniz University of Hannover, Oda Cordes worked on a project, financed by the German Research Foundation (DFG), which is at the Center for Civil Law and Law History at the Gottfried Wilhelm Leibniz University of Hannover. The project was named “Reform Requirements for Family Law and for the Legal Status of Women in the Kaiserreich and the Weimar Republic in Germany (1873-1933)”,
After her examination she took up the dissertation subject for further acknowledgement of her scientific work in

and was able to perfect her scientific experience at the Leo Baeck Institute in the Center for Jewish History in New York and the Sophia Smith College in Northampton, Massachusetts.
Oda Cordes is the bearer of the Margaret Storrs Grierson Scholar-in-Residence fellowship and worked on her dissertation at the University of Chicago (Illinois).
This busy and opulent period gave Oda Cordes the chance to study the life, works and destiny of the significant female scientist: Marie Munk, an exceptional personality. This enabled Oda Cordes to appreciate the influence she had had on German and American Law development.
The life and work of Marie Munk inspired Oda Cordes in the varying contours of her scientific work. This work is now distinguished in

which could be only accomplished in a young field of research in jurisprudence and in an interdisciplinary context.